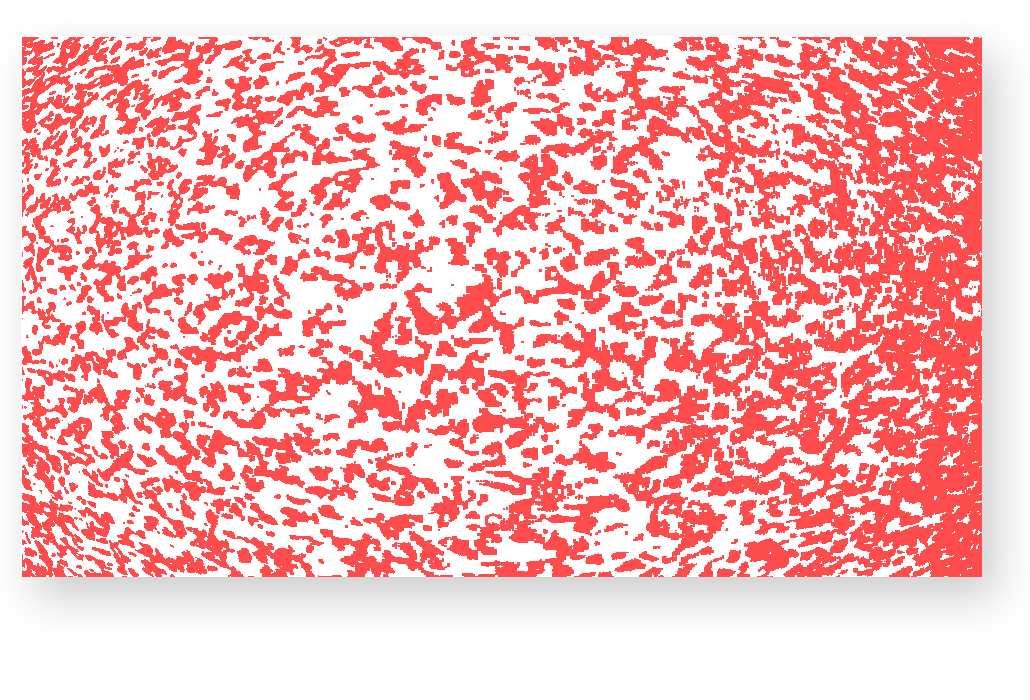 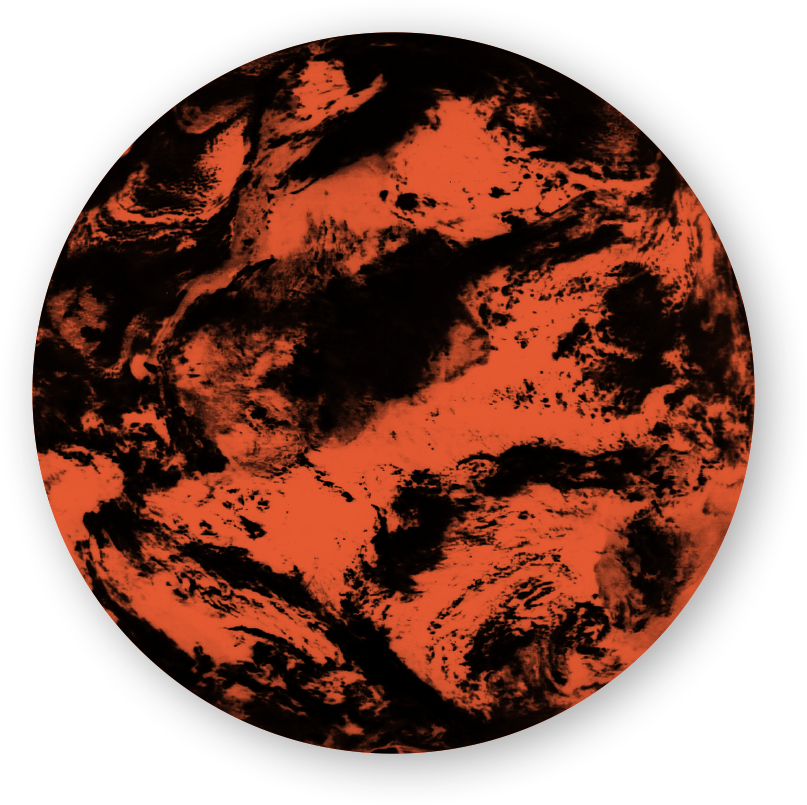 The Artworld Is Normal 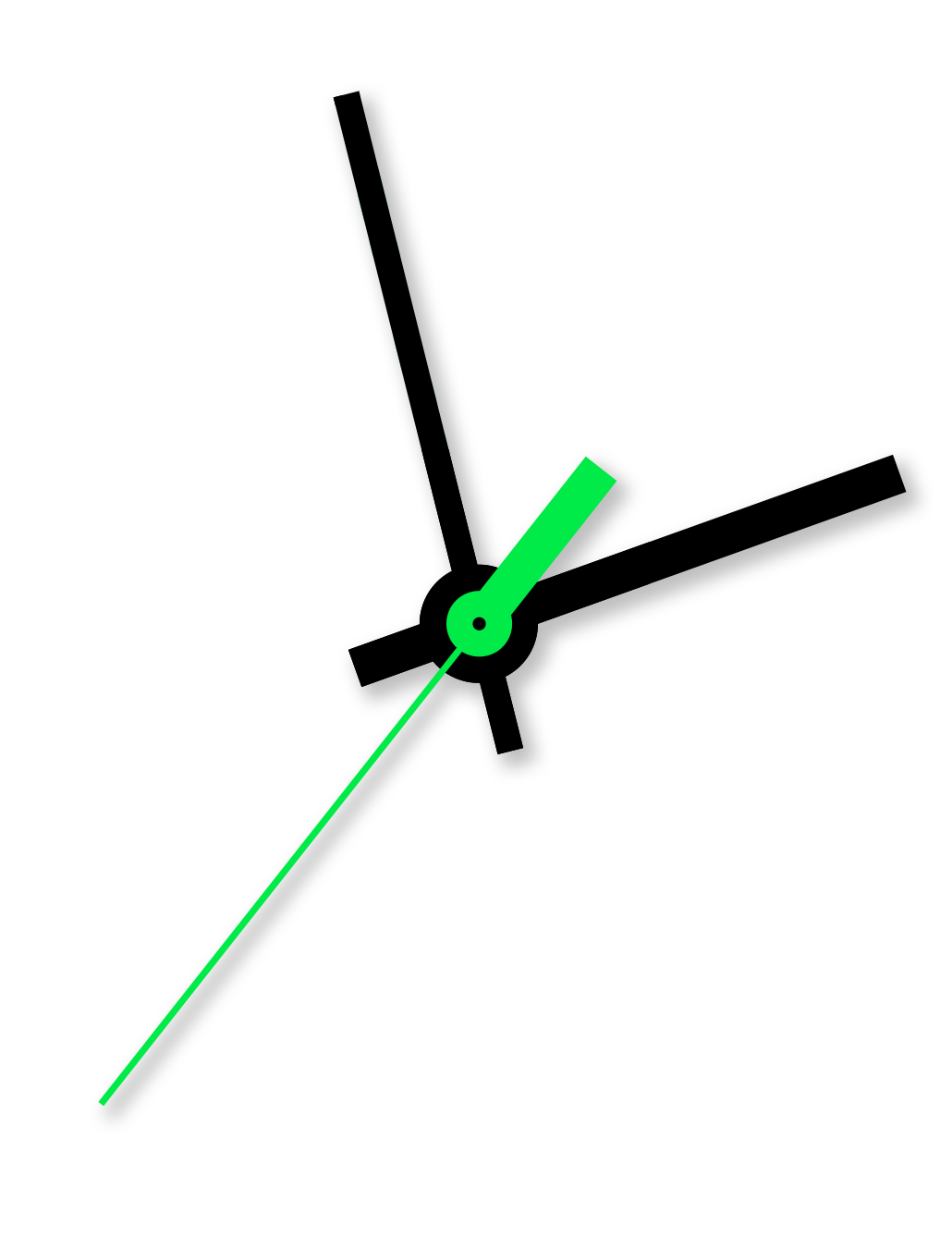 Red Hook Journal was the first online periodical of the Center for Curatorial Studies (CCS). From 2011 to 2015, Red Hook Journal was edited by former CCS Bard faculty, Tirdad Zolghadr, along with CCS students including Orit Gat, Leora Morinis, and Karly Wildenhaus. The journal featured contributions by critics, scholars and artists as well as CCS students and alumni related to the preoccupations of the institution. Some examples include: What are distinctive features inherent to curating contemporary art? Are there terminologies, exhibition histories, political stakes, and professional mythologies that set curators apart? Red Hook Journal subscribed to the belief that curatorial conventions and prerogatives need to be rendered more tangible and contestable.