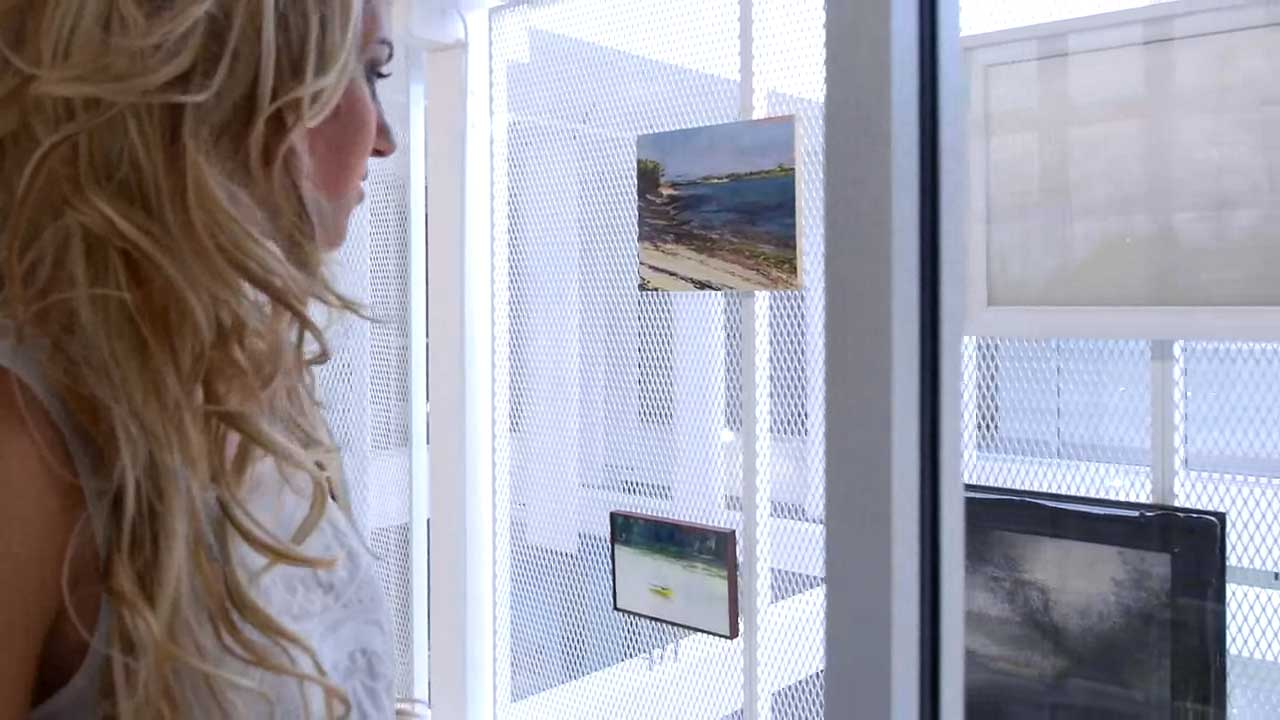 In the sphere of public education in the United States, alarmist declarations of crisis have been a consistently manufactured tool for both conservative and liberal campaign speeches, and a highly profitable business model for the private sector. This is despite the fact that few other fields have been charged with as much optimistic rhetoric and collective social hope as education, and especially the compulsory education of children and teens. After all, the continuation of our belief systems, economic growth, freedom, safety, and the very conception of humanity as we know it, is wholly contingent upon their future choices, their achievements, and their failures. This future-oriented temporality is engrained in the political smoke-and-mirrors that defines educational policy in the West, and which bills standardizing reforms as investments in something better to come.

In 1983 President Reagan’s National Commission on Excellence in Education published the infamous report A Nation at Risk. From that point through to the present day, the claim that our schools are failing has fueled debates about education and bolstered the rationale for privatized agendas and outcome-driven management. The same assumptions and rhetoric continue in the Bush administration’s flagship No Child Left Behind Act (2002) and President Obama’s Race to the Top legislation (2009), which were followed by the current adoption of the Common Core Standards in all but four states. The jargon of forward acceleration and upward mobility is key to statistics-driven policies of standardized teaching and to the implementation of quantifiable forms of knowledge production and administration.

The prevalent focus on performance metrics is a symptom of a perpetual education crisis, rather than a future solution. In an education system engineered by neoliberalism, the student is now a proto-employee, and the school a management system to be optimized and conditioned, all of this packaged with affective narratives of adaptable, dynamic, and individual-oriented approaches to efficient learning. At the beginning of every academic year in the United States, a baseline is set for each public school according to algorithmic performance assessments from the previous year. Empirical test score quotas are then imposed as incentives for growth, and a school’s ability to meet the quota directly determines public funding. The ethics of the data-centered market drive curricular and staffing decisions, encouraging school administrators to act as entrepreneurs by investing where they will receive the greatest dividends, thus perpetuating inequity within the student body.1

Over the past decade, a surge in radical education-as-art projects, curatorial initiatives on knowledge production, and self-organized, alternative institutions or schools has emerged as an “educational turn” in contemporary art. The trajectory of such a “turn” to pedagogy can be read, in part, as a reaction to the homogenizing outcome-oriented mechanisms outlined above. Such projects are generally defined by an interest in facilitating spaces of open, indeterminate potentiality, and by proposals for co-determined and independent alternative models for learning, often outside of or adjacent to institutions. Emphasizing mobility, independence, and transformational ambitions, they tend to be critical of, yet keep a safe distance from, instruments of governance.

While the logic of contemporary art as a whole is predicated on autonomy, despite such a fundamental impediment it still claims a desire to intervene in the real. This exceptionalism prevents many contemporary art projects—including a large number considered to be a part of the educational turn—from doing transformative work at the level of infrastructure. A need to be always outside of formalized systems (or unregulatable) prevents any change from being made inside such structures, since contemporary art is rarely willing to withstand their instrumental restrictions, exhausting friction, and most importantly the slowness of bureaucracy.

As a system, perhaps contemporary art needs to reevaluate what rendered the mechanics of education invisible before it was taken up as a “turn”.

The theory and practice of critical pedagogy, stemming from the insurgent teaching methods of Brazilian educator and philosopher Paulo Freire—whose 1968 Pedagogy of the Oppressed is notable for its widespread circulation in both the art community and traditional teacher education—can be of help in theorizing a shifting power dynamic between contemporary art and education infrastructures. For critical pedagogues, educational processes are positioned as central rather than peripheral to the service of politics, and schools are always embedded in power relations with the potential to promote democratic agency. According to Freire, “Those whose political dream is to reinvent society have to fill up the space of the schools, the institutional space, in order to unveil the reality which is being hidden by the dominant ideology, the dominant curriculum.”2

What would it look like for contemporary art to stop relying on the impenetrable security of its operating system, and to open itself up to a more dialogic relationship with the very infrastructures it is rightly criticizing? What would it mean for contemporary art to reach out from the margins, to exchange discourse with different audiences, rather than making reference to the transformative work always happening elsewhere, in another space and time? Can we rethink standards and curricula as more elastic tools, open to de- and re-construction by those who engage with, produce, inhabit, and dismantle them? An approach of this sort would acknowledge that a contemporary art truly invested in education may need to introduce an embedded set of blueprints for teaching, learning, and impact.

Perhaps accountability, criteria, and outcome could be co-opted, without rigid empiricism, to generate a strategy for pedagogical experimentation that is thorough and sustainable. Such an approach in contemporary art would be readily communicative with the social, biopolitical, administrative, and personal conditions under which knowledge is produced: the conditions that promote docility and inequality. This has less to do with completely overcoming limits, or “limit-situations” as Freire has referred to them, and more to do with deeply understanding and assessing these boundaries as prerequisites, the places from which all other possibilities must necessarily begin. To level the playing field between radical methods and the establishment, to institute a learning with approach, we must first move past calls of crisis and a reliance on the “one day … ” promise of utopian futures.

For curators interested in education, this could mean a change in methodology—it could mean being an education curator first and a contemporary art curator second. It would necessitate the retooling of standards for learning, and a taking into account of the subject-formation of one’s audience, the ways in which they have already been conditioned to learn and experience the world. I’m certainly not claiming that every curator needs to organize youth programming, which usually takes the form of short-term collaborations with “at-risk” students. What I do claim is that we should avoid searching for an outside, or a future, for education systems using the logic of contemporary art. We must acknowledge the link between the way discourse is received through exhibitions or public programming and the manufactured relationships to knowledge that have long been in place, always already subjugated by a standardized system. The biopolitical implications of a neoliberal education infrastructure must be embedded in debates on pedagogical art projects, along with the deeply rooted class, race, and gender antagonisms that have resulted from such an infrastructure. Let’s acknowledge it and go from there. Teach me.

LINDSEY BERFOND is a curator based in New York. She is Curatorial Assistant at Art in General and co-curator of the Queens International 2016 at the Queens Museum.