Schisms in the Creative Class: Richard Florida and Gean Moreno in Conversation with Kathleen Ditzig — aCCeSsions 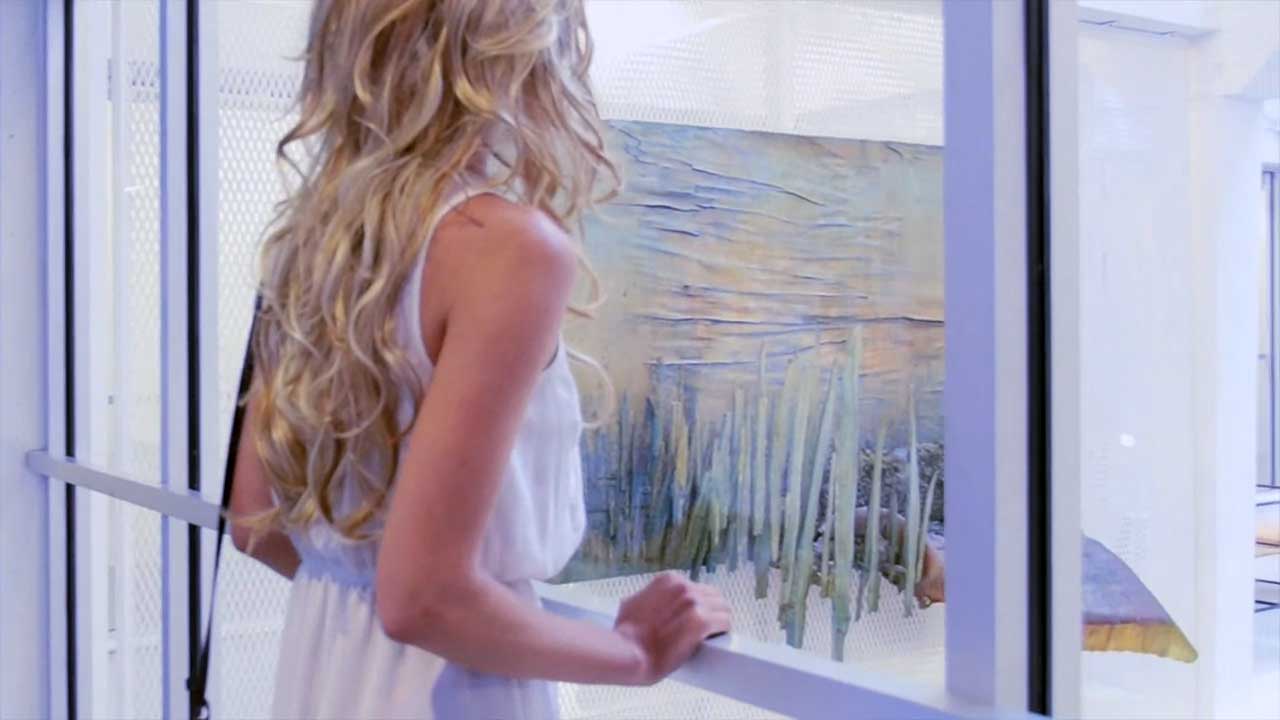 Schisms in the Creative Class: Richard Florida and Gean Moreno in Conversation with Kathleen Ditzig

That artists make good gentrifiers is an assumption that has been taken up by city offices and national ministries globally. Developing and professionalizing the arts has become a key concern of policymakers as they strive to ensure their cities’ attractiveness, prosperity, and development. Yet while creative labor allows workers to feel more empowered and propels the cultural development of an area, it also regularly leads to and legitimizes increasing precarity and exploitation of affective labor, further enhancing social and economic inequalities. Similarly, what might previously have been understood as urban place-making, in which arts or other creative industries lead to distinctive identities for diverse urban areas, now constitutes generic replication. Cities across the globe—such as Hong Kong’s development of Kowloon as a cultural district, Saadiyat Island in Abu Dhabi, the waterfront of downtown Miami—adopt similar “creative city” frameworks, often in a manner lacking in memory or context. Together with the rise of biennials and internationally franchised museum chains, it is now obvious that creativity, and specifically contemporary art, is being employed in a new politics of soft power with hard effects, bolstering an aggressive late capitalism that—perhaps paradoxically—produces a homogenized cultural landscape for a urbanized, yet distinctively internationalized, class.

Moderated by CCS Bard Alum Kathleen Ditzig, aCCeSsions presents a conversation between Richard Florida and Gean Moreno that directly addresses the question of how a normative creative urbanism functions within the aspirant cities of globalized capitalism. Considering new formats and channels of a globalized capitalism in which “art isn’t alternative anymore,” Florida and Moreno identify contradictions within contemporary art and its current adaptations by capital, as well as opportunities to disrupt the negative effects of creative city policies and to retool the creative cities as sites for ameliorating rather than increasing social inequity.

RICHARD FLORIDA is Director of the Martin Prosperity Institute and author of several books, including The Great Reset: How New Ways of Living and Working Drive Post-Crash Prosperity (2010) and Rise of the Creative Class (2002).

GEAN MORENO is Artistic Director of Cannonball (Miami), and has published extensively on adaptations and adoptions of accelerationism within contemporary art, notably as guest editor of e-flux journal #46: “Accelerationist Aesthetics.”