The Managerialism of Contemporary Art — aCCeSsions 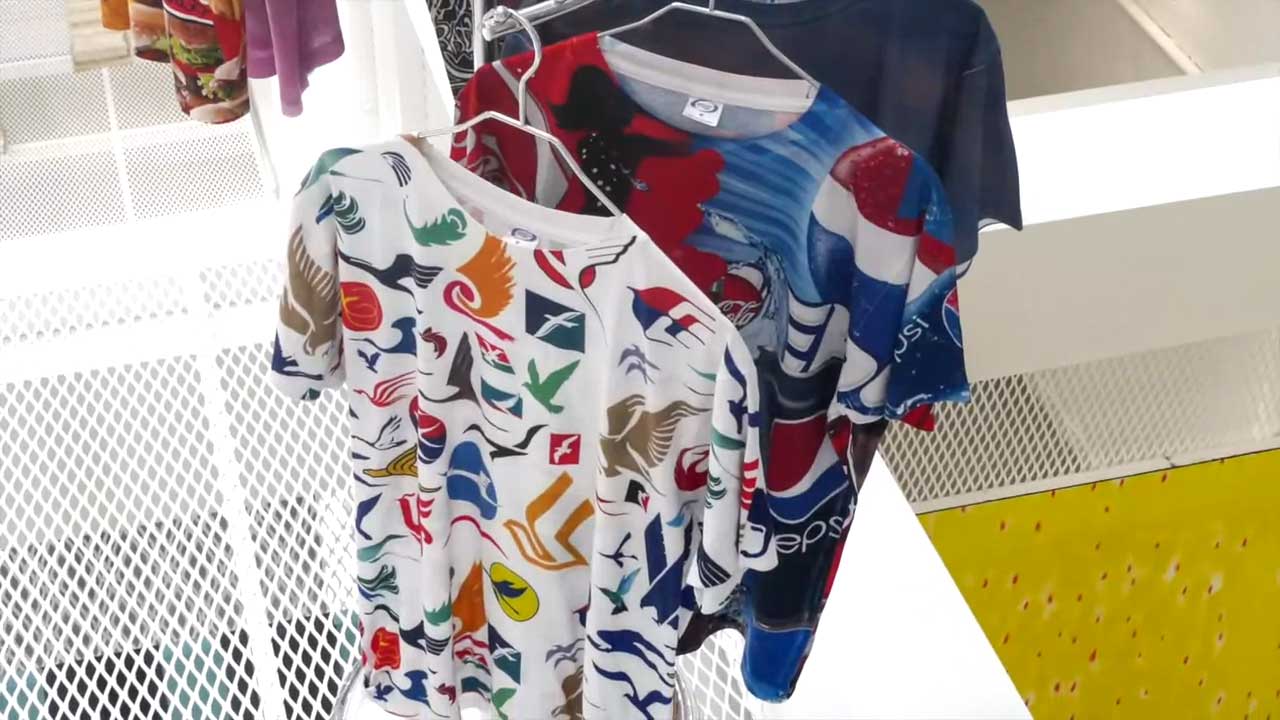 Exhibitions about the 1980s are everywhere today, even though (or because) the 80s now appear to us like a far, far away galaxy. The 80s meant blockbuster culture; they meant music limited to hit radio and the industry’s six corporate giants, and television concentrated around three hours of prime time programming on only three networks. Talk in the’80s was awash with the totalizing theories of the Frankfurt School and Guy Debord, and with poststructuralist and semiotic accounts of culture as a closed system of interrelated, checkerboard-like functions and positions within which meaning and reference, rather than arising from things that exist prior to and outside the system, are seen as produced entirely within and through operations internal to the system itself.

Given such a view, it was common to worry about culture becoming too unified and unassailable, with no loose joints existing in the meaning system, no slippage between signifiers and ideological signifieds. But today, instead of broadcasting and mass media, we have narrowcasting and social media. We sport hand-held media prosthetics—the remote control for our video monitors, the index-finger cursor on our computer screens—which suggest that, instead of being passive spectators, we interact with culture like we do with any other type of information, manipulating it in ways that are essentially as tactile as they are visual. Culture no longer seems at risk of becoming too unified and monolithic, which means that the idea of creating fissures within society’s semiotic workings has lost much of its critical force.

Indeed, in the 80s appropriation was likened by many to institutional critique: by shifting emphasis away from the inherent expressiveness of visual form and toward how things are framed, the argument went, appropriation could reveal the determining effects of institutional context upon the meaning of an image or an object. Today, however, not only has such critique itself been appropriated with open arms, but institutional space is no longer so starkly demarcated (museum space is turned over to retail, while upscale grocery and furniture stores treat their inventories like museum collections, and consumers otherwise shop online in their homes and at work, etc.). What counts as context today is less abstract and rigid, more performative, local, and transitory. But all of this pervasive disarticulation and fragmentation doesn’t seem to threaten culture. If anything, it reenchants it.

Just as 80s postmodernism used theories of signification to displace the former modernist equation of culture with being cultured, with the individual’s aesthetic judgments, today the dominance of communication and information has eclipsed both modernism’s discriminating subject and postmodernism’s analysis of the sign. Information is different: it operates as if independently of the acquisitive subjectivity presupposed by individuals’ pursuit and internalization of knowledge or cultural refinement. Instead, information exists in a perpetually external, denotative state, requiring neither reflection nor contemplation nor even interpretation, but rather constant reaction, handling, and recirculation. And it encounters no threat from fragmentation, which always promised loss within a representational paradigm with its privileging of order and wholeness (whether that of the subject or the culture at large). On the contrary, for information, fragmentation is a basic condition; it is what makes data mobile and modular, operational and instrumentalizable, just-in-time and on-demand. And so, as Lev Manovich puts it, “the world appears to us as an endless and unstructured collection of images, texts, and other data records.” Today the moments of art pass by unbound and disarticulated, like PDFs previously sequenced as essays in magazines, or MP3s that float free of their original albums. Wondering what’s new in art, I search blogs, where entries are stacked with the most recent gallery or studio visit on top. An artwork appears only to be immediately pushed down by the next entry, and so on. Not making it onto the blog means being condemned to invisibility—but after a few weeks, perhaps only a few days or hours, the same fate befalls the blog’s chosen few. With each new post they too sink further and further into the cold, dark depths of obscurity.

And there’s the rub. Information never just submits itself docilely to manipulation. Because of its inherent promiscuity and mobility, it is always excessive, always too much and too fast. In our attention economy of endless scanning and scrolling, information suspends viewers between vigilant awareness and numbing exhaustion, evoking less the experience of television or cinema or magazines than that of newer entertainment systems that combine game controllers with interactive video or computer display. While we celebrate our liberation from the culture industry and from spectacle, congratulating ourselves that we manage culture rather than being managed by it, information nevertheless confronts us with a permanent management crisis. Information is unframable and unstoppable. It pours culture into our personal devices, into our laps and hands. And it just keeps coming and coming.

LANE RELYEA is Associate Professor of Art Theory & Practice at Northwestern University and author of Your Everyday Art World (2013).